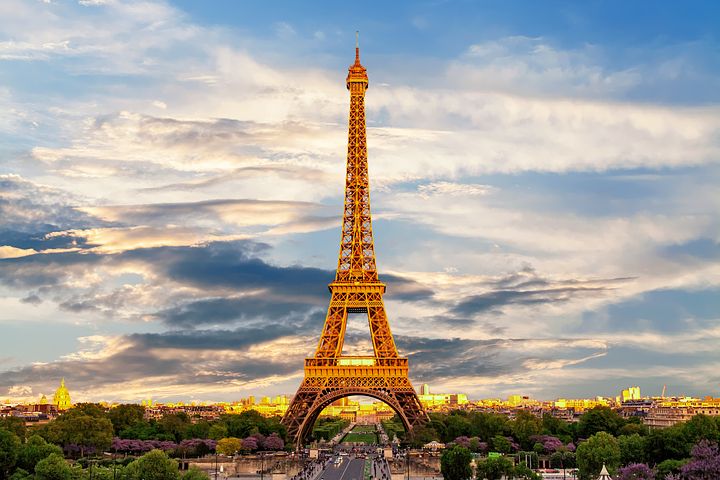 In Paris, France, you will find the best foods to eat, and you will also find some of the best places to eat them.

Does Paris await? While visiting the city of lights, don’t miss these 5 delicious foods!

The French culture revolves around food. The French way of eating is so unique that UNESCO declared it an Intangible Cultural Heritage in 2010!

The 5 Most Famous Food in Paris are as follows:

Mangez bien, riez souvent, aimez beaucoup! Do try these foods when in Paris.